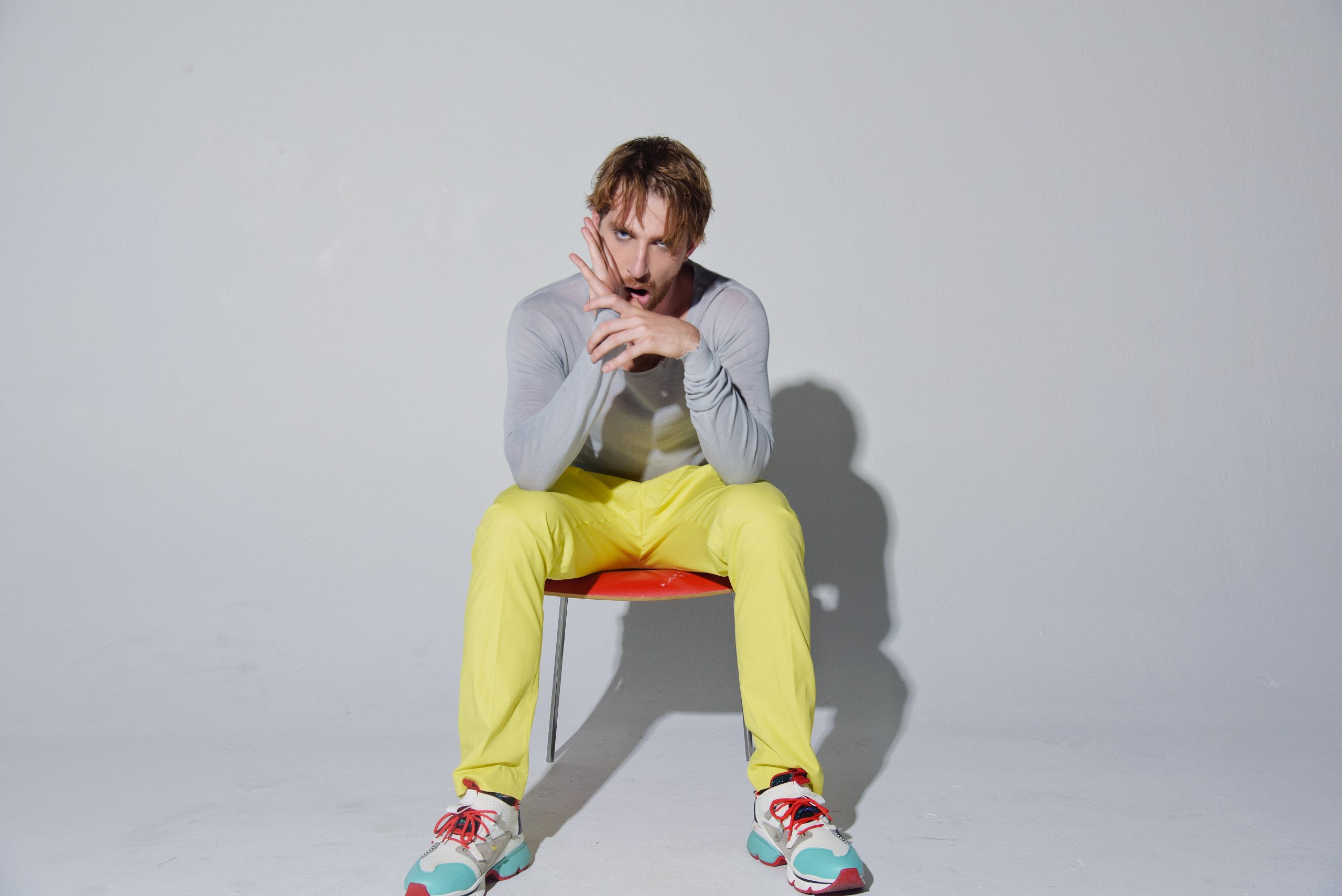 At 3am in the morning and 3 or so beers deep, New York based artist Two Feet sat restlessly on his friend’s couch, The same couch that had also been serving as his bed for the last few months, in an apartment in Harlem. He was putting the final touches on a song he had written earlier that day — unapologetically titled “Go Fuck Yourself,” the track was written in a three hour blur and he hadn’t given too much thought too until he had sent it to a handful of friends who said differently. Switching the track to public on soundcloud, Two Feet closed his laptop and let the liquor take him to sleep. By the time he woke up in the morning, “Go Fuck Yourself” had garnered thousands of streams and his inbox was ringing with messages from new fans and prospective labels. 5 months on and Two Feet aka Bill something is reflecting on his debut EP — the appropriately titled, “First Steps.” Independently released, the EP is a collection of 4 songs born out of frustration and a knee-jerk reaction to other projects he had been working. “I kind of just put it up because I was fed up with the other music I was making for other people” Bill says. “I was really not expecting anything to come from it. And to watch it just sort of blow up and see how people have responded to it has been incredible.” Since it debuted in May on independent label, Majestic Casual, the First Steps EP has crept it’s way onto major tastemaker playlists on Spotify, garnering millions of streams across the platform as well as Soundcloud, where it was first discovered. Two Feet has caught the attention of the blogoshere, with “Go Fuck Yourself” sitting at the top of the HypeMachine charts on multiple occasions, with praise from the likes of Indie Shuffle and others tastemakers. For the most part, Two Feet’s hazy and mellow sound is a nod to contemporary artists like Chet Faker, with a low-key beat that is as subtle as it is unshakeable, but at the core of the EP lies Harlem influences. Tracks like “Quick Musical Doodles and Sex” bleed with an unabashed blues heart, with flitters of guitar provocatively stacked against an unrelenting electronic backbone. It’s perhaps in this instant where Two Feet’s jazz influences come into play and realising that less can be more, as he nonchalantly and infrequently sings, “do you remember my love?,” while the guitar riffs over a soft beat. “I had been producing a lot of electronic music, so that was at the front of my mind, but I was listening to loads and loads of blues music, and I always had been — I learnt how to play blues guitar,” Bill explains. “So when I sat down to make my own music, all the influences were just sort of there…. and combined,” he notes. With additional hints of indie and R&B, Bill is still getting used to seeing people respond to his music. “The other day someone sent me a snap of Miguel, and he was listening to one of my tracks n the background. That was wild.” Two Feet’s debut, “First Steps,” are just that, but since uploading that first track, he’s certainly leapt off his friends couch and hit the ground running.