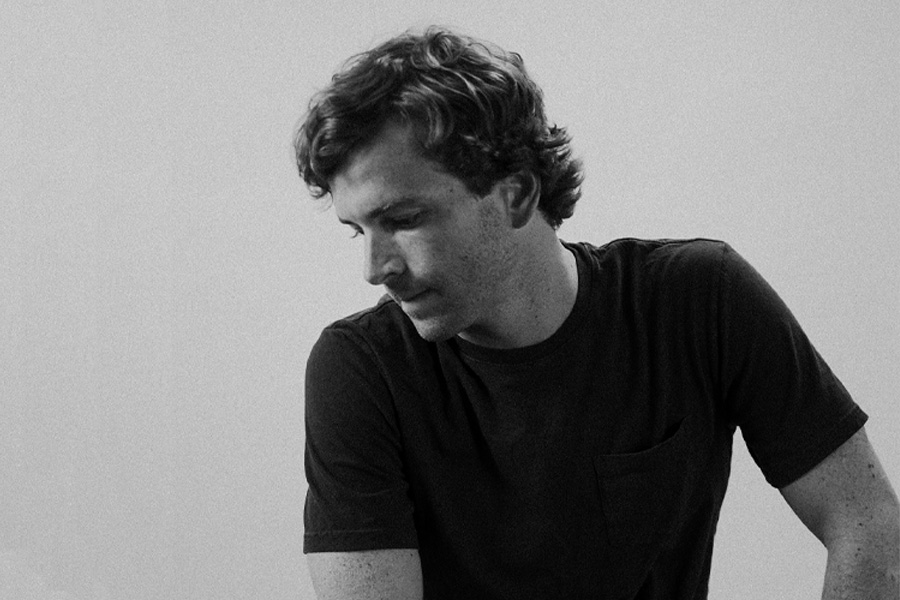 Charleston-based singer-songwriter Tom Mackell brings with him a warm, easygoing presence everywhere he goes, and that same presence is reflected in his music. He has made a name for himself in the Southeast with his open, honest songwriting that incorporates tasteful bits of pop, rock, and Americana and leaves plenty of room for a soulful groove.
Growing up in the suburbs of Philadelphia, Mackell started writing songs at a young age and before long he found himself traveling along the East Coast, playing shows in bars and making plenty of friends on the way. Soon he formed roots in Charleston, SC, where he became part of the city’s budding music community and wrote some of his early releases. In 2015 he began a stint in Nashville, and spent a few years poking around the scene there, networking and carving out his own corner of Music City that will always welcome him and the crowd he brings with open arms.
Tom Mackell’s life on the road has led him to share the stage with artists such as Pat Benatar, Ryan Montbleau, Sister Hazel, Tony Lucca, Charlie Mars, SUSTO, and more. Now he is back in Charleston, with a bag full of new songs and a deeper appreciation for the people around him. His latest EP, Unplugged, includes acoustic versions of songs from last two EPs A Life I Once Knew and Hearts Wide Open as well as an unreleased song titled “Restless Heart”.

Majic Dust is the irrepressible lovechild of the murmurs, screams, noise and harmony of the music that shaped guitarist and vocalist Rob Hampton’s early years. Along with drummer Jonathan Carman and bassist JR Spencer, the band was born in a sweat lodge garage on Johns Island, South Carolina that held the ghosts of many past rock n roll ensembles. Those revenants can be felt in every second of  Majic Dust’s self-titled album. The album opener, “Secrets”, immediately sweeps into propulsive drums and a hypnotic bassline, then moves into a dimension that liquefies rock tropes into a bubble of fuzzy psychedelia. Visions of witches and existential dread compliment the expansive reverberations of the first single “Disappear” while the lamentations of “Midnight” open new doors of perception. The defiant clarion calls of ”Hands Up”  and “Abandon All Hope” along with the closing slow burner “Rodan Vs. Crain” harken back to Hampton’s musical upbringing and serve as next level detours in the kaleidoscopic trip.

Chris Wilcox is a singer songwriter based in Nashville, TN. Born and raised in Baltimore, MD and having lived five years in Charleston, SC, Chris’s musical influence has no boundaries. His unique sound blends his East Coast roots with his Southern experience as an artist.
After spending a year on the road together, Chris recorded an album at Coast Records with his band “the Boys.” Made up of Aaron Utterback, Paul Chelmis, and Matt Zutell (Human Resources) and Peter Clark (from Ohio). Chris and the Boys experimented with full band live recordings to inject that energy into the album.
His country influence is still prevalent, but this release paved a new path for Wilcox away from that country sound and into Rock n’ Roll territory.
The release of “Old Shore Troubadour,” exemplifies that shift along with a shift in Wilcox’s life.
Recorded at Echo Mountain Run Asheville (Band of Horses, Susto, Manchester Orchestra) the stellar sound of the studio is amplified by keen mixing from drummer/producer Matt Zutell, who deftly explores modern filters while still maintaining a classic Americana sound captured so thoroughly in one of America’s iconic studios. Why Struggle?
Venue Information
Music Farm
32 Ann Street
Charleston, South Carolina, 29403
https://www.musicfarm.com/
Empty