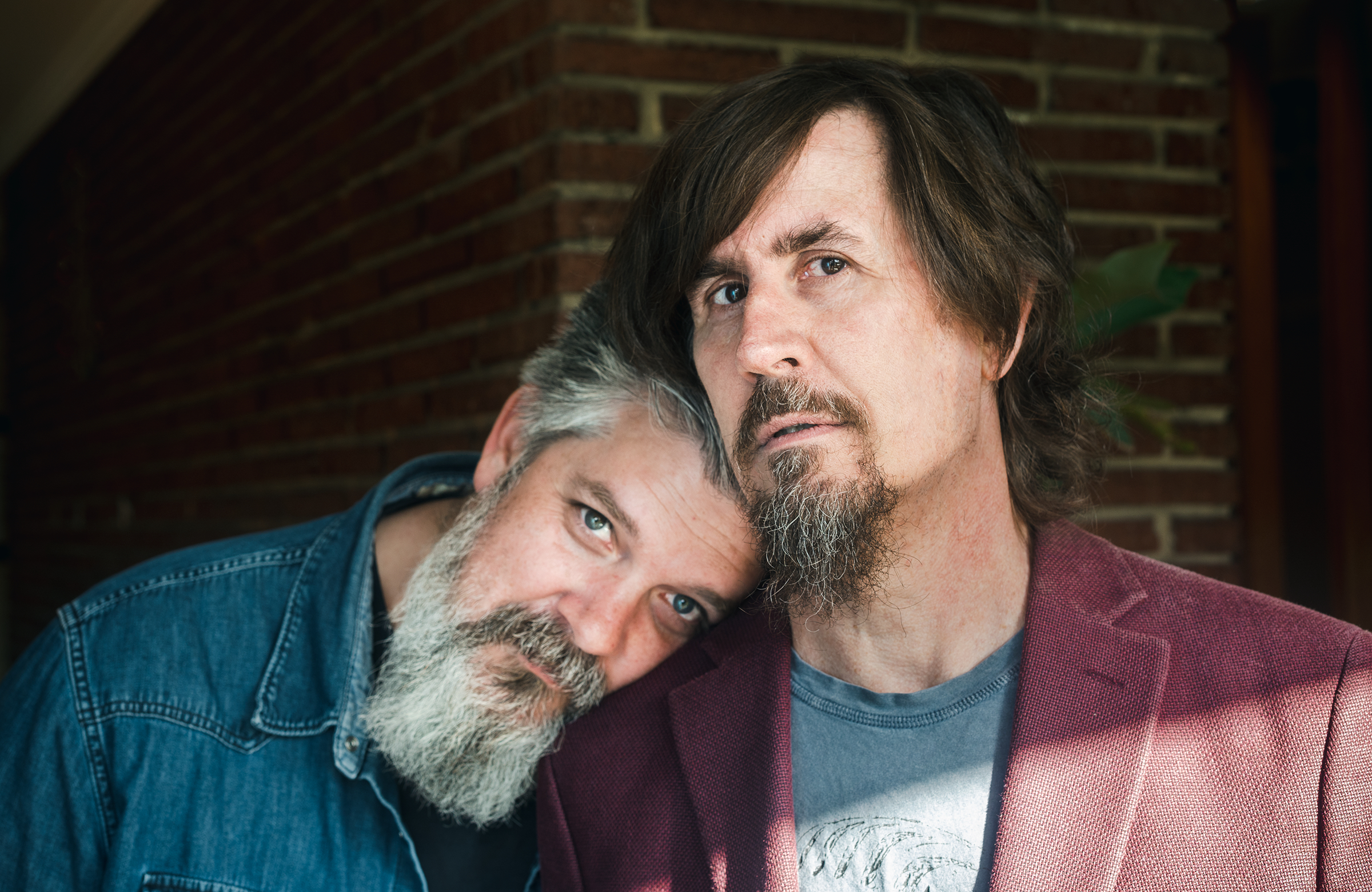 About The Mountain Goats

At last it can be told: the story of how, when the Mountain Goats got together in early March, 2020, it was to make not one album, but two. That’s how many keepers our superhumanly prolific frontman, John Darnielle, had come up with since we’d recorded In League With Dragons in Nashville back in 2018.

The idea this time around was to work with Matt Ross-Spang, the dashing Memphis wunderkind who’d engineered that album and charmed us all with his gentle wit and old-school savoir-faire. (It’s hard not to be won over when you go to record a part and the voice coming through the headphones drawls, “You ready, Bubba?“) Matt’s pitch was for us to spend a week at Sam Phillips Recording, his home base in Memphis, followed by another at the equally storied FAME Recording Studios down in Muscle Shoals, Alabama, a plan that dovetailed nicely with John’s notion of corralling these songs into two complementary batches, a sort of yin and yang, one light, one dark. The Memphis album—Getting Into Knives, which came out last October—would be brighter, bolder, marked by rich and vibrant hues; the Muscle Shoals one—Dark in Here, set for release on June 25, 2021—quieter, smokier, but more deeply textured and intense. Something like that, anyway.

By the time we got to Alabama, it was clear that the ground around us was quickly shifting, and that the world to which we’d be returning afterwards would be an unrecognizable one. But the studio, even during completely ordinary times, is a singularly immersive thing. You’re basically in a bubble with a handful of your closest friends, working 12 hours a day, so focused on the task at hand that most of the time you forget that the outside world even exists. So it wasn’t a huge leap to go from being—to borrow the Hold Steady’s phrase—sequestered in Memphis to finding ourselves effectively, in the moment’s suddenly ubiquitous parlance, quarantined in Muscle Shoals.

Half a million dead Americans later, I’m not sure what people will make of this album, to be honest. If it has an antecedent in the Mountain Goats catalog, I’d say it’s Get Lonely, the similarly restrained 2006 album that it took people a while to find their way into; producer Scott Solter memorably called it at the time “a root fire of a record.” One of the words that John used when we were talking about the direction for Dark in Here was “wild,” which I liked a lot. Not wild in the sense of abandon—these aren’t those kind of songs. But wild in the sense of something undomesticated, untamable. Wild like the immutability of nature, the way it will take back any piece of untended space as its own, whether amidst the AutoZones and Chick-fil-A’s of Muscle Shoals or among the ruins of a scientific outpost on the Kola Peninsula. Wild like the whale; like a powerful animal. Or a virus—the beast that awakes, emerges from a forest, and stops the world. You can fight the calamity all you want, but either way, it’s going to demand your surrender. 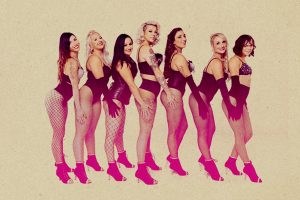 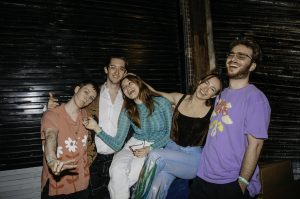 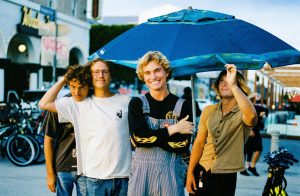 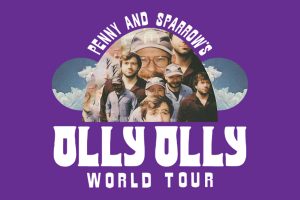