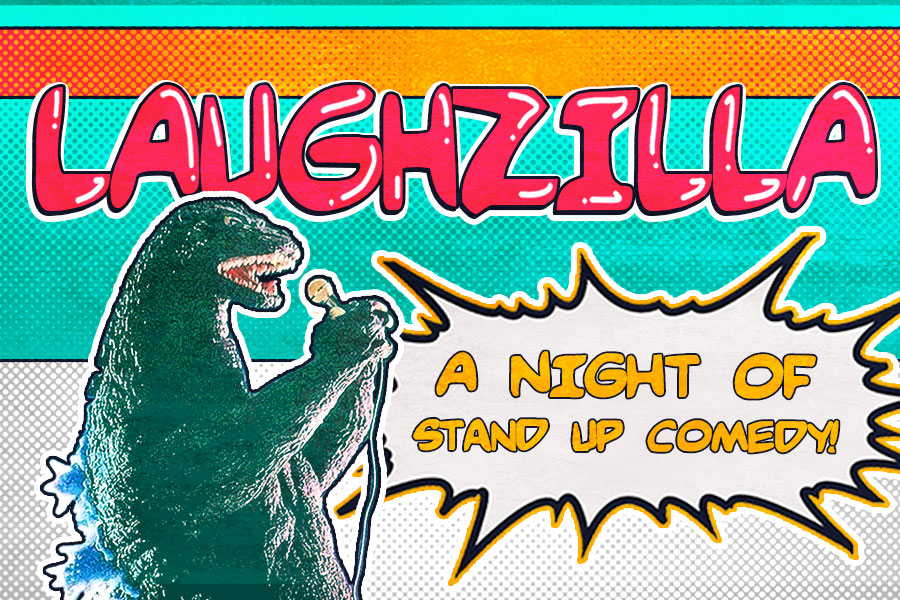 We are thrilled to be teaming up with Comedy at Sparrow to bring you Laughzilla: A Night of Stand Up Comedy on Thursday, July 7th at 8pm. This jam packed roster of some of the region’s funniest humans includes Katherine Blanford, Katie Hughes, Jon Antoine, Hagan Ragland, and Dan Sweeney. The evening will be hosted by City Paper’s Best Local Comic of the Year, Josh Bates. The Music Farm will have 200 seats in front of the stage that will be first come first serve. Once these seats sell out, we will open Standing Room only tickets on the raised level around the bar. Help us pack out our first local stand up comedy show of the year!

Katherine Blanford has brought her human Golden Retriever presence to stages across the country. The Atlanta based comedian has opened for many topnotchers including Jeff Foxworthy, David Spade and Ron White.She shares true confessions of a washed up Pediatric Waste Management Specialist (a nanny) and war stories from the front lines of brunch. Her humor has taken her to festivals across the nation including Limestone Comedy Festival, Laughing Skull Comedy Festival, 10,000 Laughs, Burning Bridges Festival and Red Clay Festival. Her debut album, Salt Daddy, will be released in June 2022.You can catch her weekly co-hosting her podcast, Cheaties, with fellow ATL comedian, Lace Larrabee. The juicy series follows two comedians interviewing guests about their personal stories of cheating and being cheated on and helping each other heal through laughter. Cheaties has been consecutively ranked in Podcast Magazine’s Hot 50 and continues to climb the charts.

Katie Hughes is an Atlanta-based comedian and writer who Creative Loafing Atlanta named Critics’ Choice Best Comedian & Readers’ Choice Best Celebrity of 2019. Katie is a weekend regular at Laughing Skull Lounge and a graduate of Second City’s Advanced Writing & Improv Conservatory Programs. Katie has performed in SXSW, Laughing Skull Comedy Festival, Red Clay Comedy Festival, and Memphis Comedy Festival. She has recently featured for Tim Dillon, Nicole Byer, and Scott Thompson, to name a few. Katie was also selected to be a finalist for Stand-Up NBC. Katie is a perfect combination of snarky and spunky. Her stand-up is delightfully irreverent and aggressively silly. Dogs love her. Audiences love her. You’ll love her. 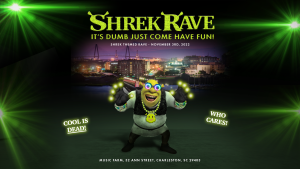 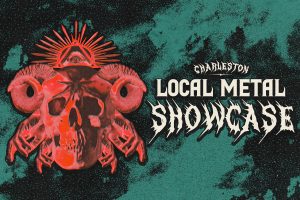 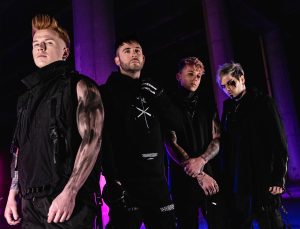