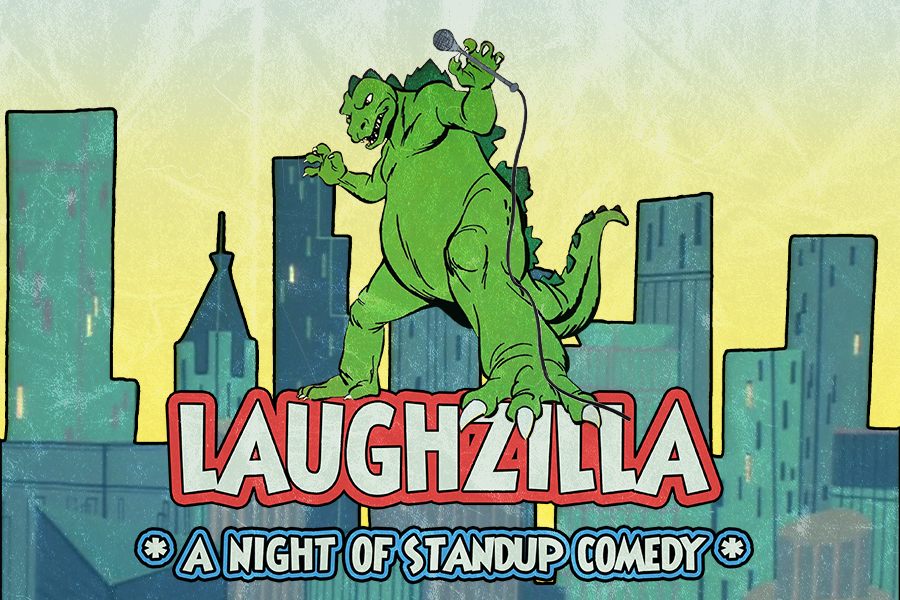 Back again due to high demand! Comedy at Sparrow to bring you Laughzilla: A Night of Stand Up Comedy on Wednesday, September 28 at 8pm. This jam packed roster of some of the region’s funniest humans includes Sean Patton, Jenn Snyder, Keith Dee & Tim Hoeckel. The evening will be hosted by City Paper’s Best Local Comic of the Year, Josh Bates. The Music Farm will have 200 seats in front of the stage that will be first come first serve. Once these seats sell out, we will open Standing Room only tickets on the raised level around the bar.